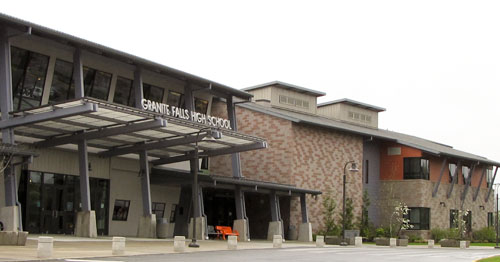 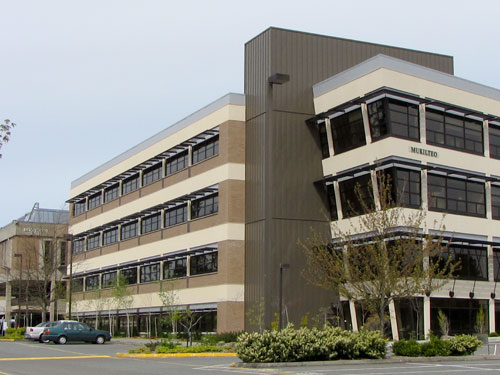 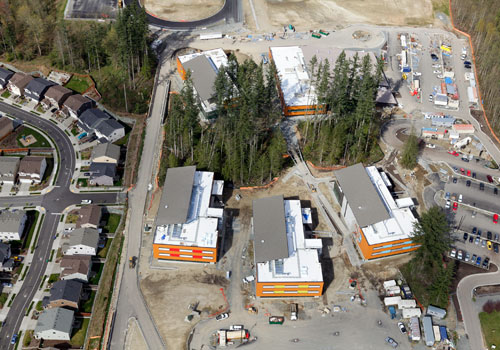 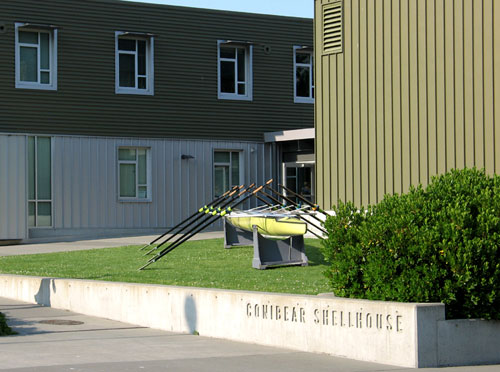 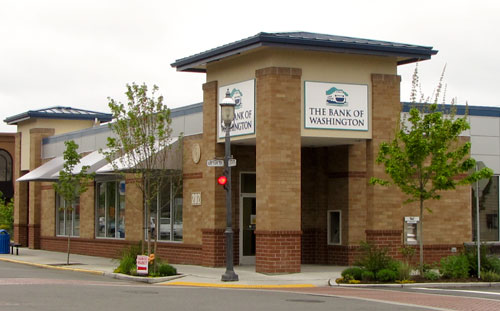 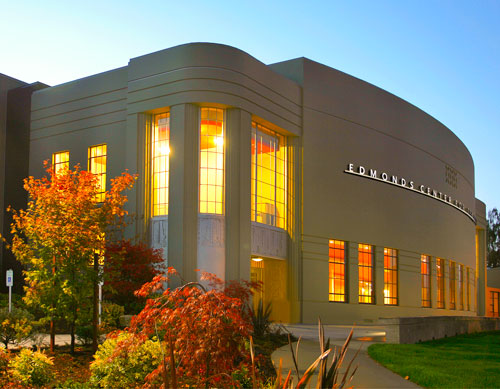 Photo courtesy of Edmonds Center for the Arts. 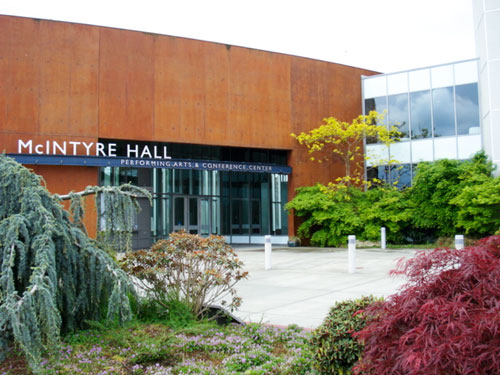 Starbucks Retail Stores, Over 80 Locations throughout Washington, Oregon, and California 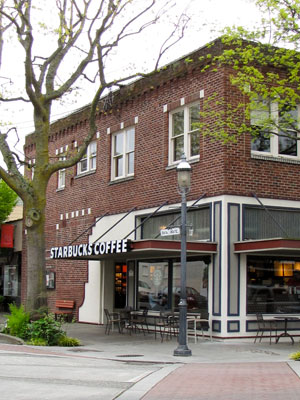 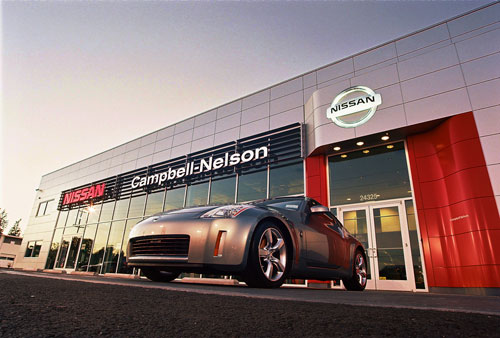 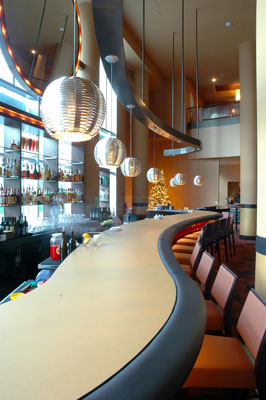 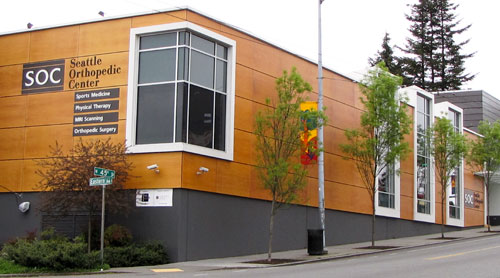 Scope: In cooperation with the architect and general contractor, Ewing participated in the conversion of an existing warehouse to a 15,980 SF surgery center and a 15,000 SF parking garage in the Wallingford neighborhood of Seattle. 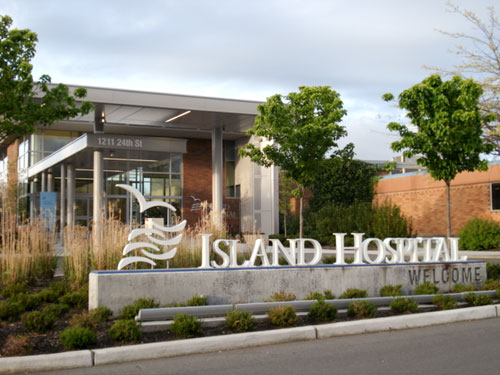 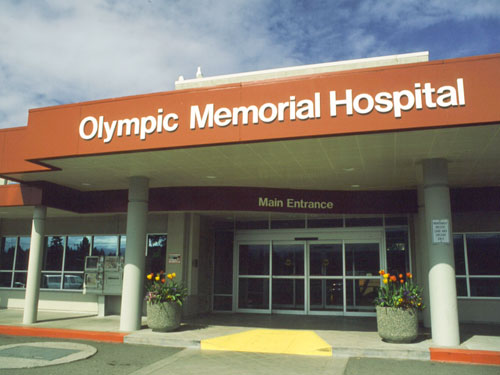 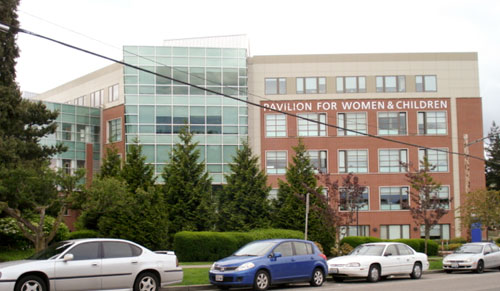 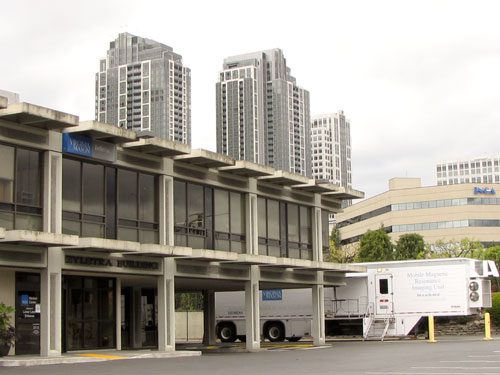 Scope: 13,078 SF Tenant Improvement while maintaining the current facility's operational status, including a new pad for a mobile MRI and a new fire alarm system. 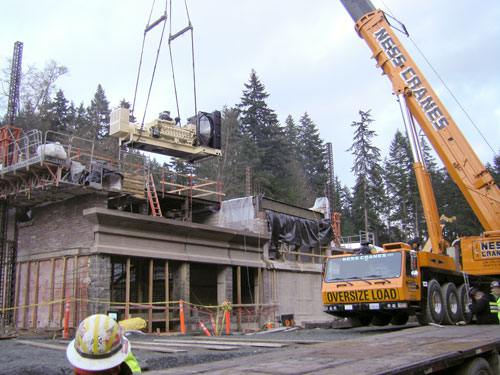